Learn all about us.

You are sure to see a friendly face while visiting one of our locations for lunch, dinner, to catch a ball game, or to enjoy our ‘Music’.

The building that is presently Fitz’s pub, formerly Fire Bell Pub, has been a tavern since 1954. It has had four prior owners before the current owners established Fitz’s Pub in January 1998. Although, the name has changed the ‘ fire bell’ still hangs above our bar.   Renovation of the Pub began January of 2000 and Fitz’s re-opened March 17, 2000. February of 2003 we opened our second location, Fitz’s Irish Bulldog, in Villa Park at 314 W. St. Charles Rd.,  April of 2009 we opened Fitz’s Spare Keys, 119 N. York St., Elmhurst, which offers Bowling, Billiards, and Live Music.

Fitz’s Pub seats 115 people inside and approximately 50 people in the outdoor patio. We have 24 different beers on tap and a full menu.  Our Fish Fry Fridays were started by previous owners and have become legendary. Other favorites of the Pub are $2 Burgers on Saturday and Sunday, our Nachos whether they are ‘Irish” or the traditional, the ‘famous’ Sloppy Joe, our Daily Specials, and our new Healthy Choice additions.

Fitz’s Family restaurants and bars offer you an intimate and relaxed experience that you’ll be sure to remember. Along with Fitz’s Pub, we also offer two other locations; Fitz’s Spare Keys, and Fitz’s Irish Bulldog.

BOOK A BIRTHDAY OR EVENT

Host your birthday or event at Fitz's Pub 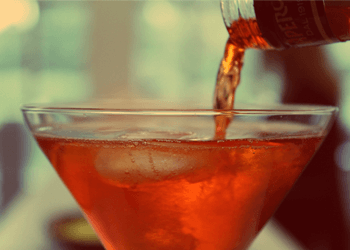 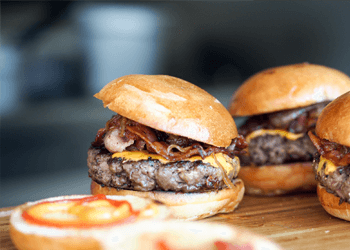 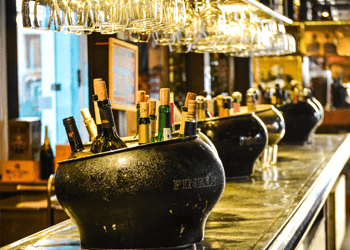 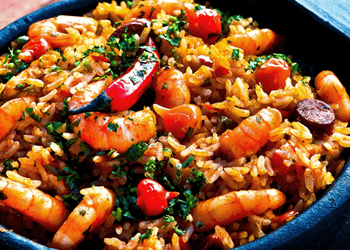 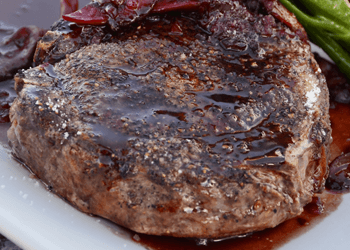 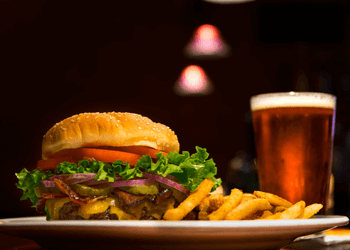 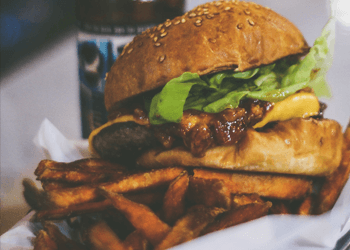